This blog is brougt to you consistent with subsection 3 of the Protection from Harassment Act - i.e. blogs created to prevent or detect a crime http://www.opsi.gov.uk/acts/acts1997/ukpga_19970040_en_1


By the beginning of 2000 the website had received over 200,000 visits and had, to my surprise, been nominated for and had then become a short-listed finalist in the prestigious mental-health media awards (along with websites run by the BBC and the Samaritans, for example), which I like to think was quite an achievement in the circumstances (even if I do say so myself!). By this time I had also received over 1000 emails from patients experiencing difficulties with the drug (particularly withdrawal difficulties).

Also by this time, the site had also managed to help to create sufficient cause for concern amongst the medical profession to prompt the Food & Drug Administration in the United States to re-examine the drug's trials database and licensing literature and in March 2000 the FDA forced the manufacturer to include warnings in the literature supplied with the drug about the various side-effects and withdrawal symptoms which I and many thousands more had suffered as a result of taking a drug - A drug which we and our Doctors were told was safe, even though (as the wording of the warnings confirmed) the manufacturer knew from the clinical trials database that they could in fact occur, but had failed to disclose this information to the various regulators. (See March 2000 Safety Related Labelling Changes).
Posted by B0B FIDDAMAN (FIBBER) at 12:41

click on image - I no longer wish to be in social situations because I fear for the safety of whoever says the wrong thing to me.

FIDDAMAN tried but failed to GAG this blog - why, what was he trying to hide?

CIPRAMIL - work for the majority of people. 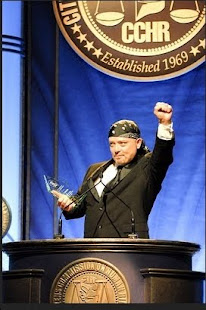 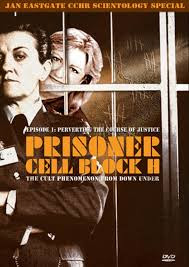 charged with perverting the course of justice 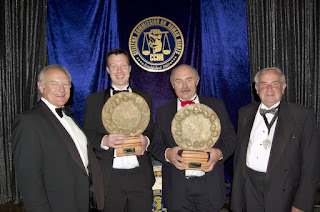 click on image to view original on Scientology blog

UNDERSTANDING KLINEFELTER SYNDROME A GUIDE FOR XXY MALES AND THEIR FAMILIES

Hugh James, revised down the considered success of the case, forming the basis for the withdrawal of state funding.

Baum Hedlund (scientology front lawyers) got the GSK $$$ - but where are the withdrawal clinics?

'We're going to ask GlaxoSmithKline to set up centres all over the US to help them.' Hundreds of thousands are believed to be

UTRINQUE PARATUS - "Ready for Anything"

Cptn in Para's has sex change ! 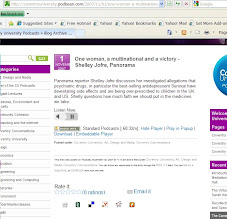 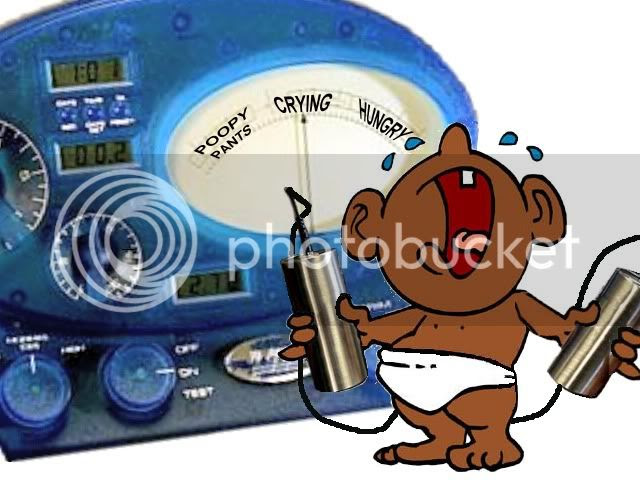 2005 Mace-Kingsley brochure. Oddly enough, nothing in here about beating the crap out of kids.

BBC Panorama made 4 programmes - to back up this mans FRAUD:

Seroxat Group Litigation - click on Harvey's mug shot, to learn how HE needs to prove Seroxat is worst SSRI

BBC's corrupt Jofre says although problems with whole class of antidepressants we decided to concentrate on Seroxat .. click on image

now there's gratitude for you !

Seroxat withdrawal no worse than other SSRI's - MIND 1994 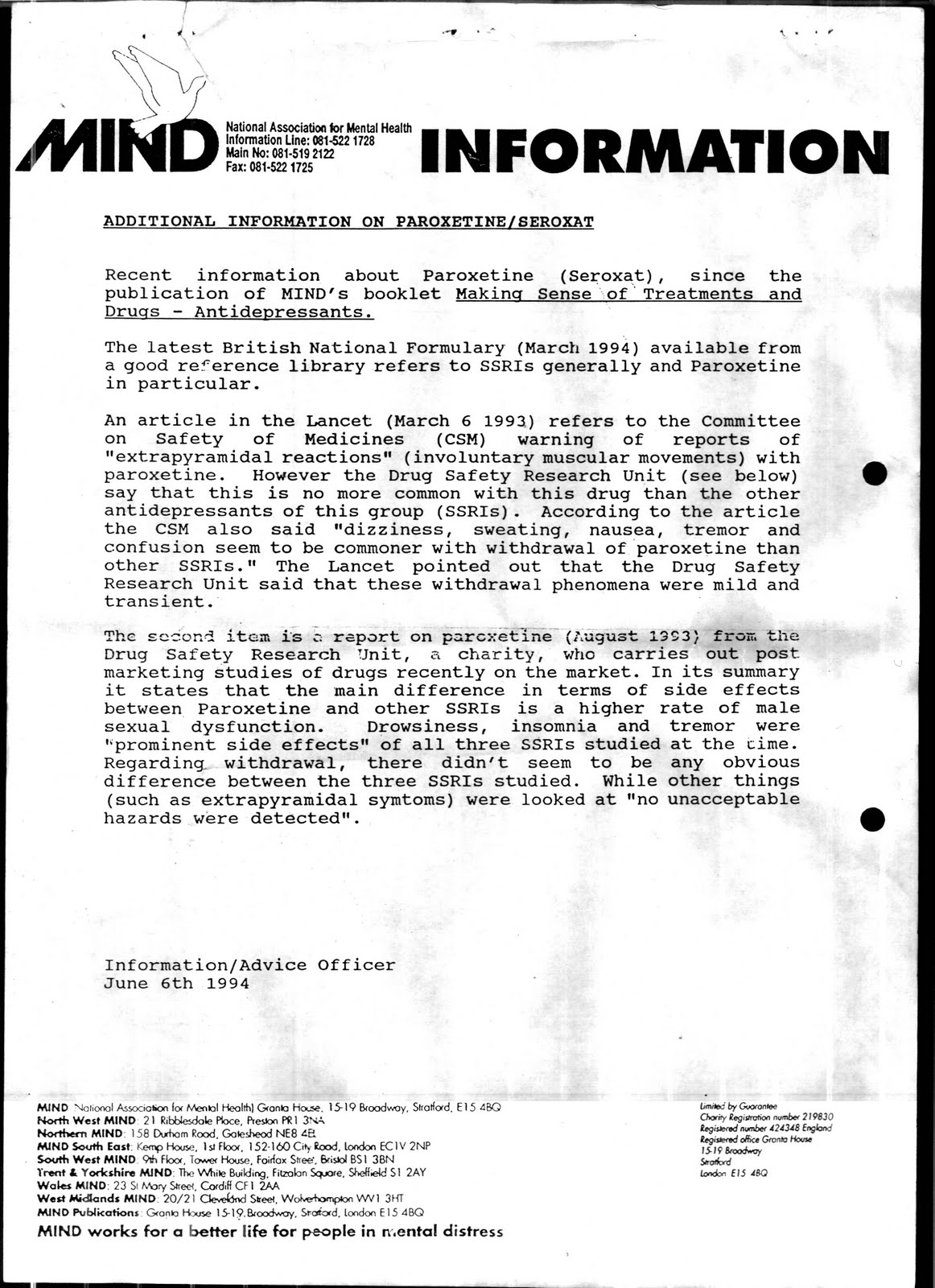 Sara Carlin died after hanging herself while "affected by depression, cocaine and alcohol"

This counterpoint blog is brougt to you consistent with subsection 3 of the Protection from Harassment Act - i.e. blogs designed to detect or prevent a crime

Seroxat clients were not addicted 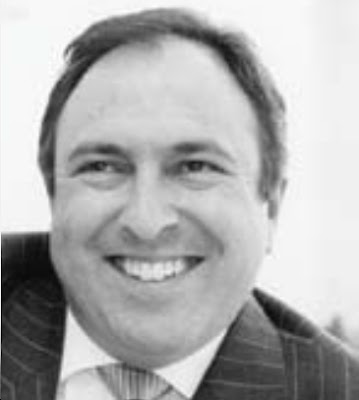 they were suffering from discontinuation syndrome

Stop the forceful use of Electro Convulsive 'Therapy'!

How long did it take Rob Robinson to withdraw from Paxil 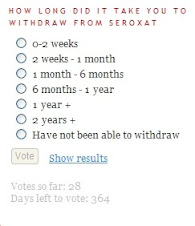 Bob Fiddaman to give up blogging ? ! 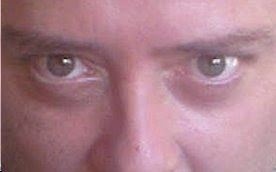 I will be taking a hiatus from blogging. This is something that I have considered long and hard over the past few months or so

Blogger claims CEO of Chipmunka publishing is a rapist !

"they wouldn't let me have sex with them," - "I started fucking one who had passed out but she woke up."

Rob Robinson did it so why can't you?

Seroxat litigation turns on it being shown to be hardest SSRI to withdraw from. 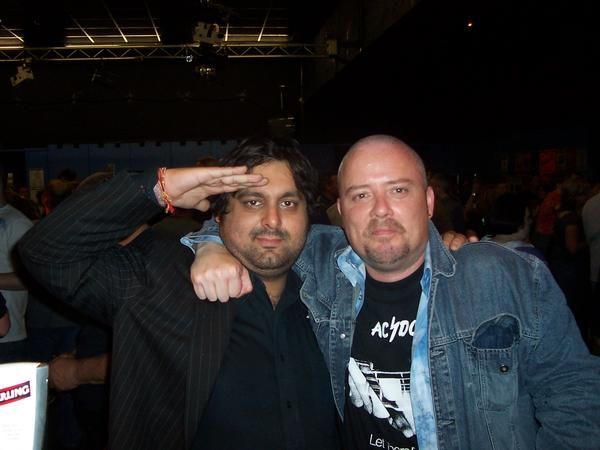 click above to read his review of the gig 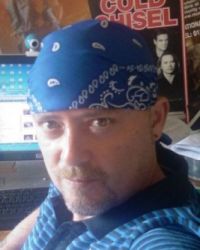 Paroxetine-induced increase in activity of locus coeruleus neurons in adolescent rats: implication of a countertherapeutic effect of an antidepressant.

Can Bob Fiddleman explain how they all got off the drug he claims is so addictive?

Fid places his own home address on the internet 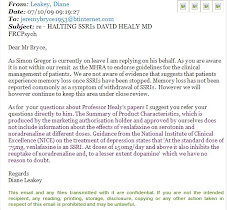 Seroxat half life more than twice as long as Efexor/venlafaxine 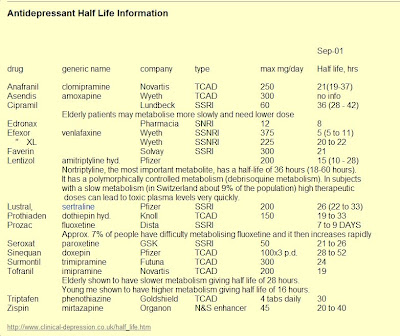 Seroxat & suicide not linked according to Mark Harvey

Harvey took his clients for a ride for seven years. - click on image & read what Hugh James clients have to say.

"We hope to avoid litigation" with GSK

Trial by media - expect a long drawn out affair

Venlafaxine in doses up to 150mg is an SSRI - is Fiddaman saying Healy is a liar ?

or is Bob just lying to himself?

Seroxat is "the right drug" for some said Prof David Healy, adding he uses it to treat people.

"The key thing is to let people know that during the first weeks of treatment they may begin to feel worse and that it may be caused by the drugs they are on,"

I get money from the pharmaceutical industry 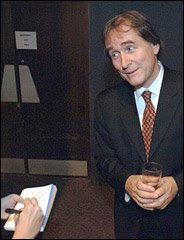 We speak for pharmaceutical companies, run trials for them,and it does bias you

makes you wonder why Bob Fiddaman took it so willingly for near 6 years?

We were actively excluded.

Learn all about Scientology

You can also understand how a naïve child, adolescence or unworldly young adult would be sucked in

Bob Fiddaman apologised to me ROFL 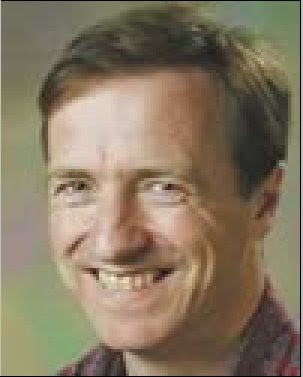 Thanks to you Mark Harvey for leaning on him.

it was a psychiatrist that caused the mess I'm now in

Bob said - Opportunity knocks.I'll be meeting with Simon three to four times a year from this point in.

"How do you explain your position in regard to your lawyer since it's
inconsistent with many recorded facts? If you can't don't you see that in
this matter you are being illogical, unreasonable and self-deluded? How
do you intend dealing with the negative and harmful consequences your
actions will almost certainly have on Seroxat litigants?"
source -
http://groups.yahoo.com/group/uksurvivors/message/44051

I would therefore like to ask you if you could ask your readers if anyone
has experienced difficulties with the drug 'Seroxat' to contact me at
fi...@blueyonder.co.uk.

Prior to joining Good Relations she was co-presenter of BBC Wales’ nightly news programme ‘Wales Today’ and reporter on the current affairs series ‘Week In Week Out’." 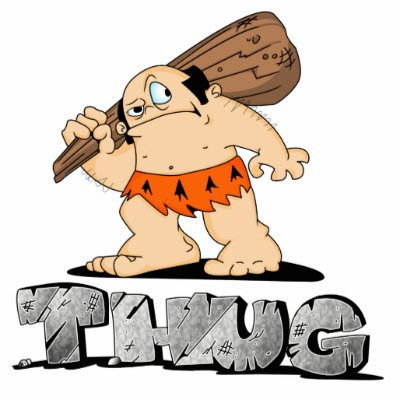 "Is it a baseball job or should I just bide my time?I never usually asked for advice on these kind of matters - normally I would just go straight round to the culprits house and kneecap him"

Fiddy said. ".where can I buy stun guns from"

Electrical stun guns are 'prohibited weapons' under
Section 5 of the Firearms Act 1968.
A washing up bottle filled with a liquid that contains ammonia or something equally nasty, however, is not a prohibited weapon. .


Listen for yourself to the weasel words of Mark Harvey

Watch Mark Harvey on former reporter Noreen Bray's show - Week in Week out (27 min in) BBC Wales.Listen for yourself to the weasel words of Mark Harvey, partner at Hugh James exactly as recorded by the BBC here - http://web.archive.org/web/20061018054241/www.bbc.co.uk/wales/weekinweekout

Personal failure is a very hard bridge to cross